I have come to realize that I truly cannot get dinner on the table without a bunch of helpers anymore.

I remember enough years ago that I had only young tots that a more experienced mother lamented, "Everyone thinks I have it easier in the kitchen now because I have older kids now, but I still have to cook for eight people three times a day!" At the time, I didn't quite get it because I echoed in my mind, "Yeah, but you've got helpers, so it's got to be easy!" 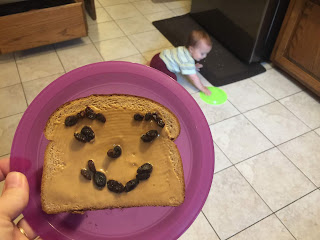 Each phase of cooking dinner for a family is a different kind of challenge.

For so long, I had only "littles," and I was utterly exhausted by dinner time, so it was easier to let the TV babysit and give myself that hour in the kitchen in peace and quiet.


Lately during the dinner hour, I am finding myself newly overwhelmed and cooking my simple meals is taking unreasonably long, so I thought about what I needed and I've been making it happen.

I show up in the kitchen around 4:00 for a 5:30 dinner. You'd think I could prepare something gourmet in that amount of time, but this is just for something simple like Taco Night or Spaghetti Feed. 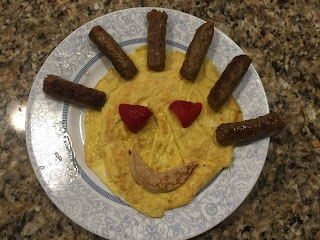 Step 1. Send all the kids doing their two afternoon chores to pick up the house. In addition, my five-year-old should empty the clean dishwasher, if all goes according to plan, and I'm bustling around the kitchen picking up from the day, or nursing the baby so he will last more contentedly while I cook. 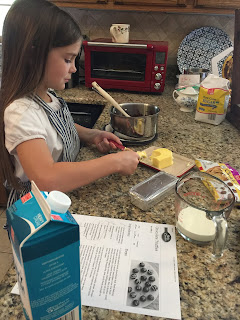 Step 2. Assign my Three Big Helpers for the evening--not one, not two, but three. (This is what is new for me.)

One child is my sous-chef for the evening. I might pick the child because he is cooking one of the dishes he knows how to cook for that night, or just because I want some time with that child.

One child is the dedicated babysitter of the 11-month-old, and no other kids should play in the room they are in.

One child is in charge of setting the table, a chore which also involves clearing any last school supplies or detritus from the table.

That leaves the (almost) 3- and 5-year-olds, and I'm still very willing to pop them in front of the television as an electronic babysitter. (I discovered a few years ago that I really do have the authority to allow the little tykes to sit before the television and disallow the older kids . . . even if they have no chores to do "just because it rots your brain and you are capable of entertaining yourself or reading a book." Yes, many tears ensue, and that develops character.) 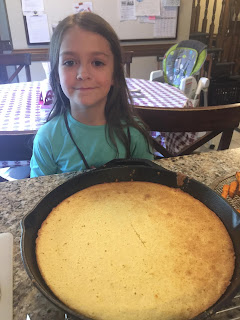 Step 3. Cook the meal. Impart lots of cooking instruction to my sous-chef. 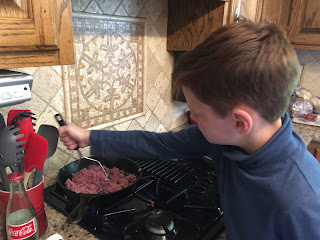 Step 4. After the meal, they all have their assigned clean-up chores--if everything goes according to plan! (Which it did not on Taco Tuesday, when, after dinner, Dad and two kids left on a special bike ride, and the two oldest left on a separate bike ride, and I was left with a huge mess, so I just decided to blog instead.) We are still at the stage where I must remain in the kitchen 'directing traffic' for the entire clean-up, or it will not happen.


Who knows what future cooking challenges lie ahead, but for now I'm tackling this one.

Posted by Katherine at 9:00 PM

Labels: how mothers do it

Get updates by Email 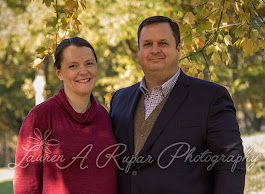 Hi, I'm Katherine! Having followed the circuitous path from the New Age to embracing the Roman Catholic faith, from cutting-edge California to the old-fashioned South, from attending law school to teaching our home school of six children, here I find myself, just trying to figure out how to live a traditional Catholic lifestyle in this modern world. Please stop in and read for a while--and please say a prayer for us! 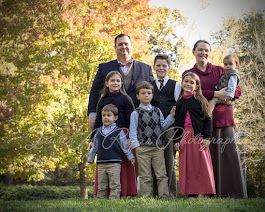 “It is most laudable in a married woman to be devout, but she must never forget that she is a housewife. And sometimes she must leave God at the altar to find Him in her housekeeping.”
--St. Frances of Rome

"To be Queen Elizabeth within a definite area, deciding sales, banquets, labors and holidays; to be Whiteley within a certain area, providing toys, boots, sheet cakes, and books, to be Aristotle within a certain area, teaching morals, manners, theology, and hygiene; I can understand how this might exhaust the mind, but I cannot imagine how it could narrow it. How can it be a large career to tell other people’s children about the Rule of Three, and a small career to tell one’s own children about the universe? How can it be broad to be the same thing to everyone, and narrow to be everything to someone? No; a woman’s function is laborious, but because it is gigantic, not because it is minute. I will pity Mrs. Jones for the hugeness of her task; I will never pity her for its smallness."
-- G.K. Chesterton

"The great thing is, if one can, to stop regarding all the unpleasant things as interruptions in one's 'own' or 'real' life. The truth is, of course, that what one regards as interruptions are precisely one's life--the life God is sending one day by day: what one calls one’s ‘real life’ is a phantom of one’s own imagination."
--C.S. Lewis